I often drive through Iowa, and have taken the opportunity to see a couple of unusual sights in the state. I previously wrote about seeing the Field of Dreams movie site, and I had also heard there was a small memorial near Clear Lake, Iowa at the site of where young rock stars Buddy Holly, Ritchie Valens and the Big Bopper were killed in a plane crash on February 3, 1959. So last fall, I followed some rather cryptic directions I found on the internet and was able to find it, hidden in a corn field. It literally is out in the middle of nowhere. The only way I could tell I had found the right place was that there was a set of huge steel Wayfarer-style glasses along the road, the kind Buddy Holly was known for wearing. But to see the crash site, you have to walk along a fence through a corn field.

I was there on a Sunday afternoon, and no other cars were there so I felt a little uneasy, but figured since I had come all this way I wasn’t going to turn back. I walked for quite a ways along the fence, until I finally saw something up ahead.

I’ve heard that fans of Holly, Valens and Bopper from around the world have visited the site; many leave all kinds of memorabilia at the crash site — pairs of glasses, necklaces, business cards, notes, and flowers. After days of recent rains, it was all kind of a mess. The metal memorial for the three musicians was placed in 1990, and a marker honoring the pilot was put up in 2009.

Of course, the deaths of the three budding musicians happened before I was born, but it seems I heard about the their deaths every year on the anniversary, as I grew up near Fargo, ND/Moorhead, MN, where the musicians were headed for their next gig. And then there was that song written by Don McLean, “American Pie,” that I grew up listening to that has the line, “the day the music died.” And who doesn’t love the movie “La Bamba?”

The day I was there was a beautiful warm fall day, and as I said, no one else was there and it was very quiet. The only unusual thing was that a mourning dove sat on the ground near the memorial and didn’t fly away or move, even when I came close to it. 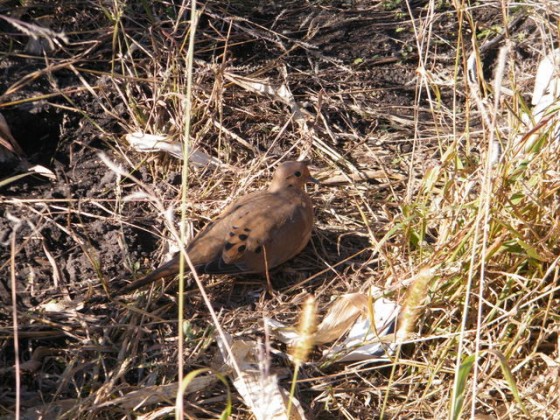 If you’d like to visit the crash site, here are my directions and a map. Remember, the memorial is on private property.

From Interstate 35
Take exit 197 and go west.
You’ll be on 300th Street. Turn right (north) onto Grouse Avenue (S28). Take a right (east) onto 310th Street, then a left (north) onto Gull Avenue. You’ll pass a farm on your left, and then see the big set of glasses. You’ll have to park along the side of the road and walk along the fence line past the glasses to the crash site. 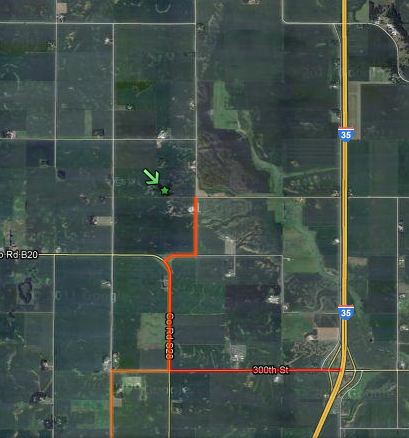 As I wrote in a recent article on Universe Today: “The Royal Observatory Greenwich in the UK was the perfect setting to announce the winners of this year’s Astronomy Photographer of the Year competition, and I was privileged to be in attendance […]

Astronomy Photographer of the Year and the Royal Observatory in Greenwich (I was there!)

Dancing Around the World