In July of 1969, the Apollo 11 lunar lander “Eagle” touched down on the Moon. 50 years later, at approximately the same time, I was on Radio New Zealand to discuss some of the stories in “Eight Years to the Moon.” For me, it was Saturday afternoon, July 20. For listeners in New Zealand, it was Sunday morning, July 21.

Despite the time zone and seasonal differences on the other side of the world, talking with Sunday Morning host Jim Mora was one of the most fun experiences during the busy Apollo 11 50th anniversary week! Jim is a wonderful interviewer with such style and grace (plus that great accent!) It felt like chatting with an old friend, one who knew my book inside and out. Plus he introduced New Zealanders to the music of Ben Bedford and the music video for my book!

Many thanks to Radio New Zealand for asking me to be part of their Sunday morning Apollo celebration, and to Jim Mora for the great conversation! You can listen to the replay here: Nancy Atkinson: The story behind the Apollo programme 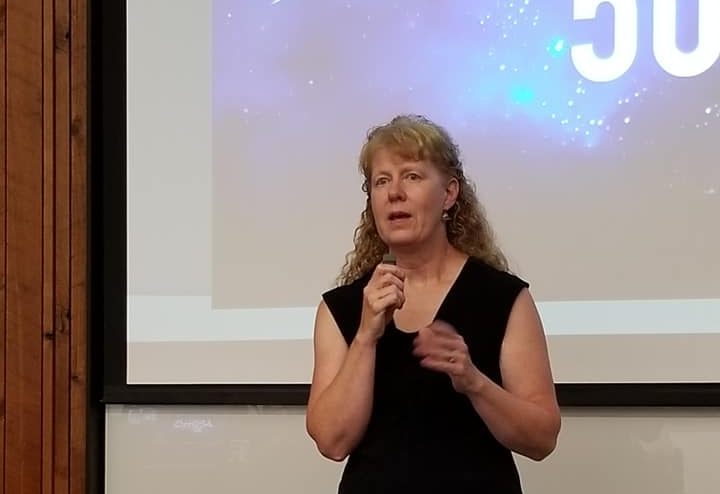